Mystery, adventure, and puzzles await you!

Mathfinder books aren't just fun, they're also one of the best ways to strengthen math skills that you'll ever run across.

Quick: what letter comes after "g"? Did you have to run through the beginning of the alphabet to get to h? Most people do, and that's not a problem. There's no real world need for us to be able to instantly know which letter follows which.

As educators, how do we help our students reach this level of ability?

It's the dirty word in education: drilling. Teachers hate it. Students hate it. Parents hate it. Even teaching assistants hate it (especially when faced with grading dozens of repetitive math problems). Worse, drilling suffers from lack of context. A student may write 4 x 2 = 8 a hundred times, but still hesitate when asked how many quarts are in two gallons.

Students need their math skills to be instantly useable, regardless of context or situation.

Do you see what's happening here? The player is using math, not just for the sake of doing drills, but as a means to an end.

That's the secret to math: when done in the abstract, it feels boring and pointless. Use it in pursuit of an actual goal, however, and it comes alive. Three times twenty five? Nobody cares. Three quarters to buy a 75 cent candy? Now, we're talking.

During playtesting of Mathfinder, we saw kids leaning over the puzzles and chewing on their pencils as they ran equations in their heads. Fingers tapped, knees bounced, and when a difficult puzzle was solved, there were fist pumps and hissed exclamations of "got it!" And when players finished a book? Well, you've never seen anyone look so satisfied.

The books are fun to read and fun to solve. The players don't care that they are doing hundreds of math equations in their heads. As far as they're concerned, they're just having fun.

Behind the scenes:
designer notes 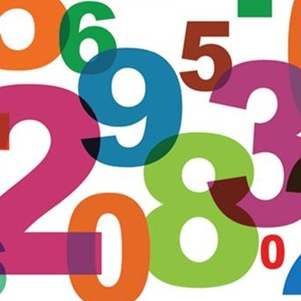 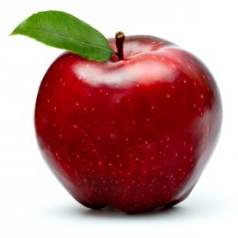 Mathfinder and all Mathfinder images are copyright © 2014, MindWare. All Rights Reserved.